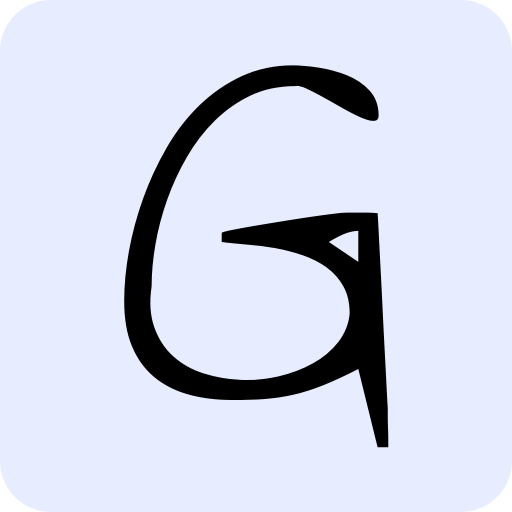 Machine learning is the process by which Artificial Intelligence (AI), is applied to systems so that they are able to automatically learn and improve from experience without explicit programming.

Data science, on the other hand, is a field that studies where information comes from, what it represents and how it can be turned into a valuable resource in the creation of business and IT strategies.

In Nigeria, Data science is experiencing momentum as organizations such as Data Science Nigeria (DSN) are making efforts to build a world-class Artificial Intelligence (AI) knowledge, research and innovation ecosystem.

Data Science Nigeria designed the 2019 Intercampus Machine Learning competition. The competition, being the first of its kind, was designed to groom data scientists as well as well as AI experts from all Nigerian Universities and Polytechnics.

Although, it should be noted that as AI comes with benefits in Nigeria, it also poses significant threat to Nationality.

By Machine learning, and Big Data, AI is able to deem us unworthy of existence, and can so easily wipe us out.

As AI isn’t human, and does not have a conscience (before we begin to talk of machine consciousness), it cannot be emotionally attached to the world.

AI could perform certain tasks without being told to, pry on privacy, spill secrets, and create enmity between friends. That, not being sufficient, AI could go as far ruling, and dictating the affairs of the country, deeming the leaders too corrupt to be responsible.

Self driving cars (Autonomous vehicles) require little to no control from the driver. They combine different sensors to perceive their environment.

Self-driving cars are by their nature impressive, they will save time, money and space. Nigerian cities will look totally different, we will have so many opportunities for transport.

Our air will be healthier, as electrification of vehicles will lead to efficient and environmental sustainable system than today’s motor powertrain.

Through digitization, data can be easily and rapidly exchanged between cars, cars & cities, and cars & users. This would lead faster transportation, and little to no queues at bus-stops, which is especially common in Lagos.

With the deployment of autonomous vehicles. Hacking could be on the rise, leading to gridlocks and collisions. Also, there would be need to regulate new transportation technologies, and even if autonomous cars were to be fully developed, most cities won’t be ready for their use, as there would a lot to put in place, in terms of accessible roads and network.

In Nigeria, self-driving cars would go as far as the condition of the roads. Bad roads that would extend a journey of 10mins to 30min could be a plight for autonomous vehicles. Moreover, more collisions are likely to occur, as these vehicles might be unable to utilize human sentiment, as to which route is okay to take, at a given time, with respect to the condition of the roads.

Speech recognition is user-friendly, saves the time involved in writing, and is a quicker of operating the computer, even without technical knowledge.

By instructing the computer using simple, “easy to recall” commands, it becomes easy to use and readily available as an optional way of performing tasks.

For example, the term “Sachet” is pronounced “sa·shei”, with the “t” being silent. But a Nigerian saying “sachet” (as is commonly found) along with the “t” would get the wrong spelling from a speech recognition software.

With Machine learning & Data science, the problem of capturing words due to variations of pronunciations would be solved, as through AI and big data, the software is able to automatically improve to meet the pronunciation level of users.

With the global threat still alarming, Zoom video communications is becoming popular. Zoom is a US-based remote conferencing service that...

Google is utilizing location data to show which places are complying with stay-at-home orders. The location data gathered by Google...

Microsoft has rebranded its office suite to Microsoft 365 personal and family plans. New features have been released to Microsoft's...

How to Become a Data Scientist in Nigeria

A data scientist is a professional responsible for collecting, analyzing and interpreting extremely large amounts of data. As a data...

Many technological companies are investing heavily in artificial intelligence so as to stay in business. As we all know that...

Learning Aid for Children in Nigeria

No Result
View All Result